Albert Einstein in his general theory of relativity predicted that gravitational waves both exist and that they can move through space like sound waves in air (or ripples on calm waters).

But until now, actually detecting them has been one of the last remaining tests to prove his theory was correct … and it appears that has just happened. 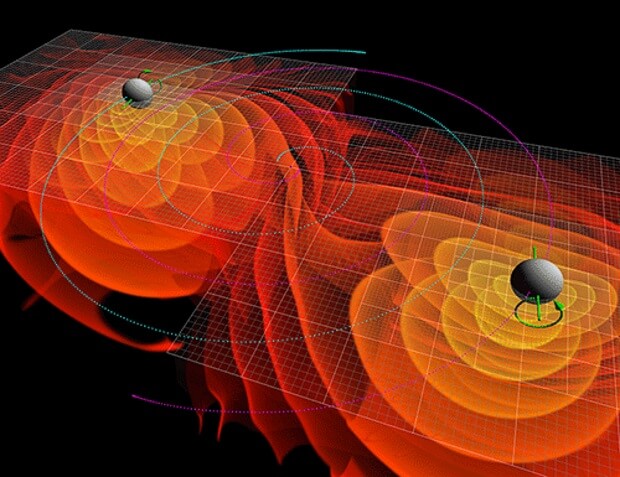 The Laser Interferometer Gravitational-Wave Observatory (or LIGO for short) was built in Hanford Washington to do just that.  It uses lasers that shoot beams of light at mirrors a long distance away. 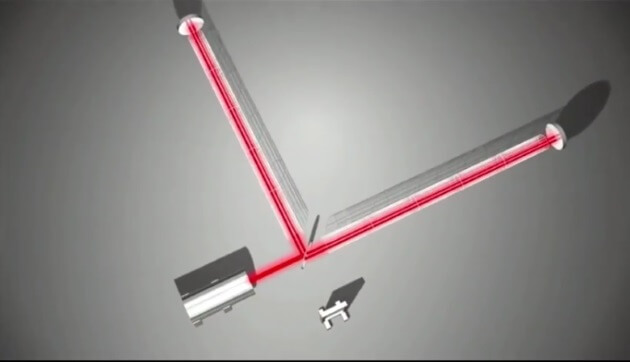 At the time that article was written, no g-waves had been detected yet, but it is excellent reading and they introduce something unexpected to look forward to …

“A more ambitious project is the Laser Interferometer Space Antenna (LISA), made up of a trio of satellites that will follow the Earth in its orbit around the sun. They will emit precisely calibrated laser beams towards each other, much like LIGO. Any passing gravitational wave will slightly distort space-time and lead to a detectable shift in the laser beams. NASA and the European Space Agency hope to launch LISA in the next decade.”

In the meantime, an article by physics.aps.org just published today announced that LIGO actually detected gravitational waves only 2 days after it started operating!

… “On September 14, 2015, within the first two days of Advanced LIGO’s operation, the researchers detected a signal so strong that it could be seen by eye (Fig. 2). The most intense portion of the signal lasted for about 0.2 s and was observed in both detectors, with a combined signal-to-noise ratio of 24. Fittingly, this first gravitational wave signal, dubbed GW150914, arrived less than two months before the 100-year anniversary of the publication of Einstein’s general relativity theory.”

That paper is excellent reading.  It gives details, graphs, what they did and some history behind why this is such a big deal for science.

But if you still want a much condensed version, check out the actual LIGO Press Conference intro just below the video on that link.

And please just skip to 27:14 in the above video … when the Director of the National Science Foundation starts the presentation.  This is the actual press conference where they announce the discovery, but the camera was rolling ad nauseam in the beginning while they waited for the presenters to arrive.

Also, be sure to not to stop the video before you see 29:43 – 31:21 … trust me on this.  This really is huge. Two colliding black holes created gravitational waves about a billion years ago that LIGO detected on Sept 14, 2015 by the most precise laser measuring device ever built. 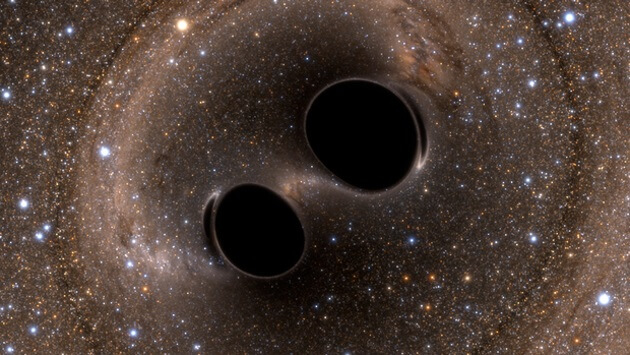 The actual press release is available at the ligo.caltech.edu site and I highly recommend a read.

Be the first to comment on "Einstein Was Right – Gravitational Waves Have Been Detected!"